The effects of planting date, plant density and planting pattern on grain yield and qualities of grain corn Variety K.S.C647 in the region Beyranshahr (Lorestan).

With due attention to the conditions of climate in Beyranshahr (lorestan). and for controlling about fair recommend , date of planting , also determining about the fair way of adornment , of planting , in other words , accumulation of desired crucible in Hectare unit for  K.S.C 647 digit . This plan based on the way split Factorial in the model of random blocks, four repeat, in village of gollab (Beyranshahr – Lorestan), was done. In these experiments from the stage of planting to harvesting , constant taking note about researches of maize , height of crucible , roasted maize – number of days reading physiology , measuring functions particles , such as number of seeds in a row, number of seed row , weight of  roasted maize seed , weight of seed thousand , dry weight of roasted maize wood , function biologic , height of crucible , planting indicator , indicator of leaf surface , number of ending leaf , about every patient will do and calculate . The summary of resulting about experiment and contrasting of average of simple effects, and against measured characteristics, would show that simple effect of planting date and effect of planting adornment against seed function isn’t meaning less. But most of seed function in crucible accumulation, earned was (85/000). Those 14.653 tons in every Hectare In against effects of planting date , accumulation of  crucible and planting adornment the most seed function in date of second planting (31/May/2014) and seed accumulating (85/000) at distance of lines 25 cm (two rows) with 15/849 tons in Hectare will be attained . In this research, for this region, we recommend, date of second planting (31/May/2014) and seed accumulation (85/000). For germinating and grow thing of maize plant, we will have a Fair opportunity, planting characters tics and seed function, will have a fair development. In the end, the part of source will be supported and seed function will be increased. In the meantime, we don’t recommend the date of third planting, because there isn’t enough opportunity for decreasing the wet of maize seed in the farm, and it isn’t available to have a bed for other product. 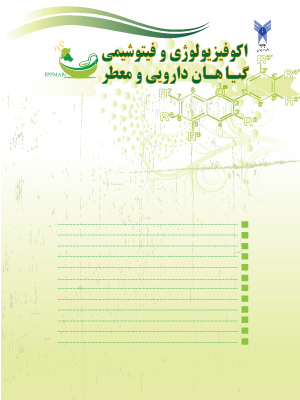